For the third consecutive year, from Mundosol Quality, we have renewed our support to the beautiful and admirable work that…

That Mundosol Quality is a company that is committed to a society free of gender violence is a reality. The…

Mundosol Quality is a company from Murcia engaged in the export of citrus fruit. It is impossible to understand what Mundosol is today without knowing where we come from, something which is strongly linked to the Pujante family’s history.

In 1986 Paco Pujante, the head of the household, decided to set up a citrus production business, processing fruit from estates belonging to the family, but which until then were let out on lease. At first, trading began under the name FRUSEMUR (Frutas Selectas Murcianas), bringing together the pillars on which the company is built: select quality fruit from Murcia.

In 1998 MUNDOSOL was born. This company takes over the legacy of Frutas Selectas Murcianas, SA, and to which the latter delegates the tasks of harvesting and packaging the fruit, following the company’s basic foundational concept: we are exporters from Murcia, with a focus on client service.

In 2004 the Pujante family decided to move the processing warehouse and the offices initially located in Monteagudo (Murcia) to La Murada (Alicante), where the company has one of its main estates.

Nevertheless, despite changing province, the company has not lost its Murcia roots as its main office is still in the capital of the Segura.

In 2012 Mundosol changed its name to MUNDOSOL QUALITY; once more the concern for quality being incorporated into the company name. 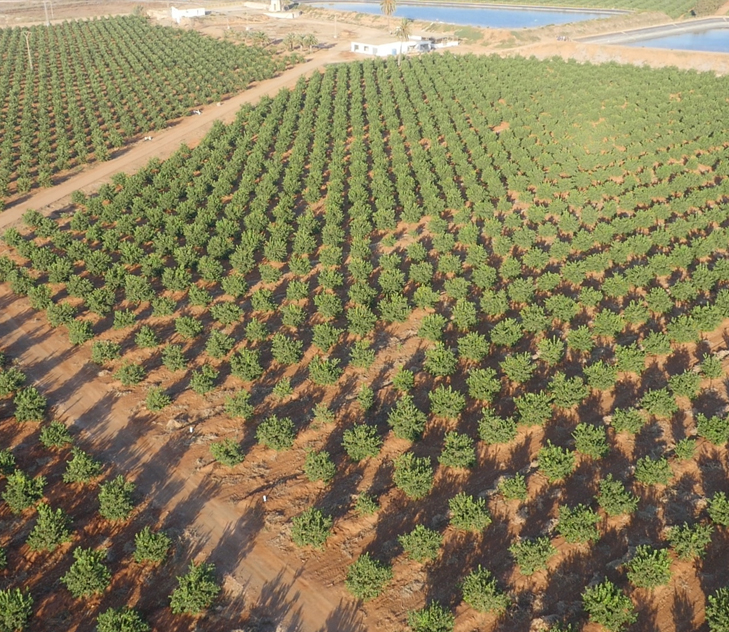 Aerial image of one of the farms that Mundosol Quality has in the heart of the Vega Baja del Rio Segura, a historic area of lemon production.

Overview of the inside of one of our first manipulated warehouse where the company started the activity.
Detail of our company logo at the entrance of our warehouse in La Murada, in it are located in both the warehouse working as Quality Mundosol offices.

For the third consecutive year, from Mundosol Quality, we have renewed our support to the beautiful and admirable work that…

That Mundosol Quality is a company that is committed to a society free of gender violence is a reality. The…